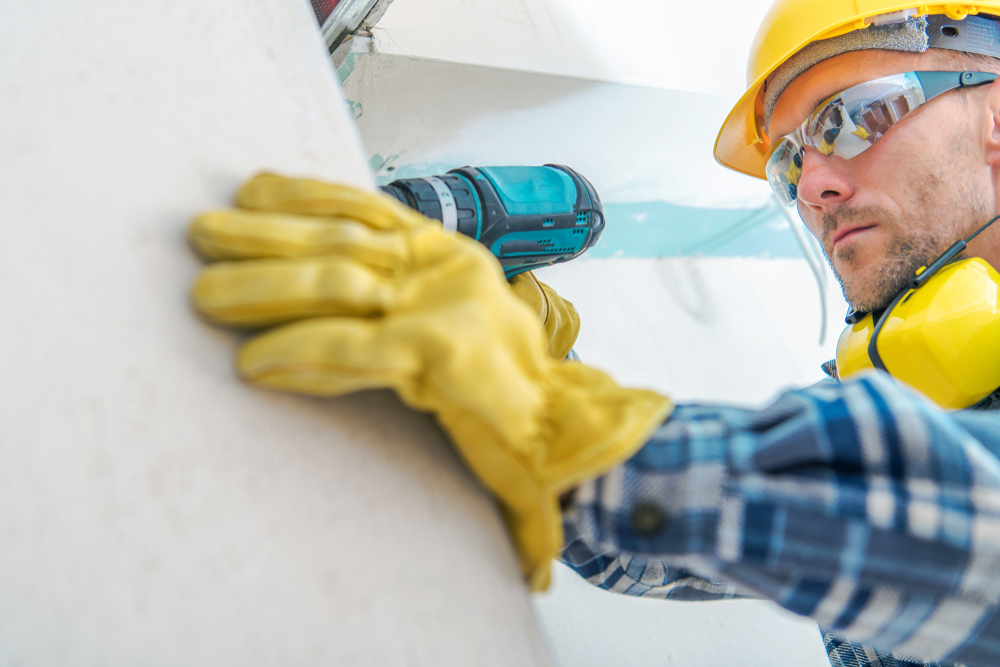 The construction industry lost almost 1 million jobs in April. Then, the industry added hundreds of thousands of new jobs in May. The numbers are still down from a year ago, but the change indicates several reasons to be optimistic about the future. Here’s a look at how the industry’s dynamic has changed throughout Spring 2020.

This Year’s Numbers
In April 2020, about 6.6 million people were employed in construction. By May 2020, that number had risen significantly to a little more than 7 million. This growth over one month happened in all sectors, like building, specialties, engineering, etc. Residential construction in particular added the most jobs, proportionally as well as the total number of new jobs. This shows a dramatic increase from earlier in the spring, although the current numbers still lag behind the same period a year ago.

Percentage Change from Last Year
As much as there is reason to be optimistic about the change from April to May, it’s worth keeping in mind that there has been a dropoff from last year. To be specific, the industry as a whole is down about 430,000 jobs when you compare May 2020 to May 2019. This may not necessarily be due entirely to COVID-19, however. There were reports in late 2019 indicating that the wave of new construction starts was beginning to slow down. Given that the industry has been running full-tilt since about 2012, that may be a natural correction.

Temporary Furloughs or Layoffs
If having nearly 500,000 jobs emerge out of the woodwork in a single month seems suspicious to you, it’s not a wrong feeling to have. It’s worth analyzing where those jobs came from. After all, replacing one job with another isn’t always the same as replacing one orange with another orange. In this case, many of the jobs lost and the increase might be easily explained by temporary furloughs or layoffs. The Paycheck Protection Program was designed to make it easier for companies in fields like construction to bring their workers back to the payroll, even if they were still working under heavy restrictions or unable to do business at all. Use of this program would allow business owners to rehire employees in May that they had laid off in April.

Rate of Re-Opening
Industry experts were expecting construction to rebound to some degree, but they may not have predicted the speed at which it seems have happened. This may be a result of the rate or re-opening in certain areas. Many parts of the country, California included, put significant limits on operations in most industries. This was intended to slow or prevent the spread of COVID-19. But as the months passed and numbers stayed constant or dropped, many states have decided to re-open their services. Although some states have chosen to lay low until they get more information, others are almost back to business as usual. While this may pose possible risks for the spread of COVID-19, it could easily account for the increasing demand for construction workers.

Project Backlogs
When something happens to your area while you are in the middle of a project, the project doesn’t just go away. Although many projects that were still in the planning stages were pulled or renegotiated due to COVID-19, there were many others that were too far into development to quit. Most businesses operate at some level of backlog as a way to protect their cash flow. While the backlog of projects for the industry has decreased since last year, it hasn’t evaporated entirely. As such, contracting businesses still need qualified workers to help complete these projects. With a long-term labor shortage, this may mean that companies have had to bring in new workers to get the job done.

Construction is a busy industry with a lot of demand, even in the midst of a pandemic. To start building a career that can last a lifetime, contact CSLS today!