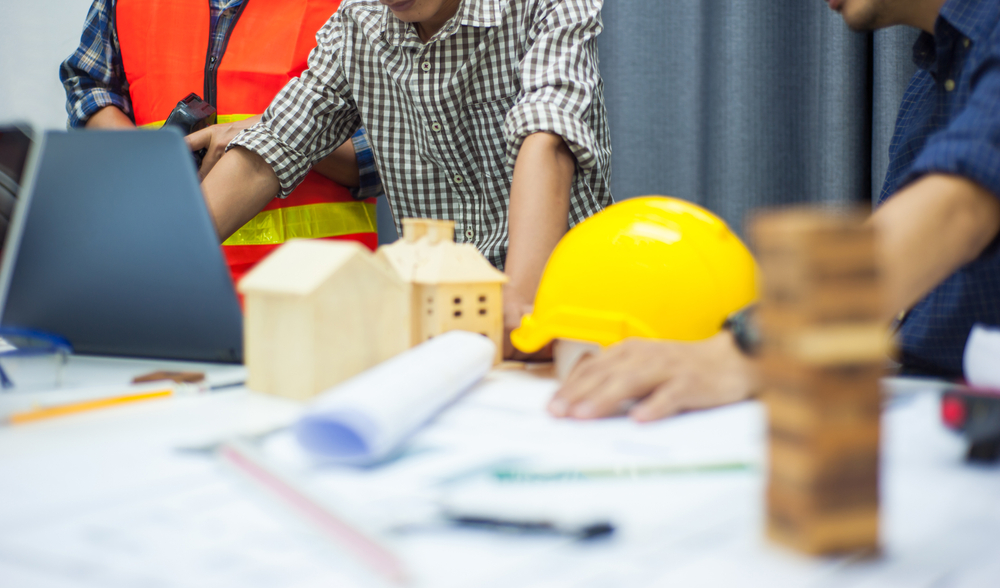 The wildly popular Paycheck Protection Program (PPP), funded and administered by the federal government, is starting to evolve. At first, employers had to prove that they used the vast majority of the loan for payroll, or risk losing the ability to apply for loan forgiveness. Now, the federal government has relaxed these standards somewhat, after learning that almost one in five businesses wanted to give the funds back. Here’s a rundown of the changes, and how they affect your contracting business.

What Are the Changes to the PPP?
The original Paycheck Protection Program allowed businesses to apply for loans of up to $10 million with an immediate advance of up to $10,000. The advance itself would not have to be repaid, and companies that met certain requirements would be able to apply for loan forgiveness. These terms made the loan program so popular that business owners were struggling to find lenders who hadn’t been inundated with applications. To make the program more accessible to businesses making long-term plans, the federal government made the following changes:

Although the program originally opened in April, these changes were approved in early June.

Why Did the Federal Government Change the Program?
The point of the PPP was to give businesses the ability to keep employees on their payroll, instead of having to furlough them or lay off a certain number of people. In the implementation of the program, however, many businesses realized that the program wasn’t as practical as they had hoped. Many companies were hoping to apply for loan forgiveness, and the process for it wasn’t entirely clear. As a result, almost one in five construction-related companies were considering returning the loans, out of worry that they would face an audit or lose the ability to have the loan forgiven.

Have the Loan Forgiveness Rules Changed?
Congress approved amendments that would change the minimum spent on payroll to be eligible for loan forgiveness from 75 percent to 60 percent. They also outlined the conditions under which they would audit the company’s use of the loan and application for loan forgiveness. Generally speaking, they said that if a business took out a loan of less than $2 million and made a good faith effort to meet the requirements for loan forgiveness, their applications wouldn’t be processed as carefully as those who requested more.

How Does More Flexibility Help Contractors?
When this loan program was initially proposed, the idea was to help people struggling in a temporary period of economic distress. A few months into the pandemic, people are realizing that this situation is anything but short-term. This means that expecting businesses to have a quick turnaround on repayment may be unrealistic or even impossible. Adding flexibility to the program gives contractors a better chance at meeting the terms required for loan forgiveness. If that makes them more likely to take the loan, it can provide additional cash flow to support them during periods where work is limited due to COVID-19 in the area.

Is the PPP Still Available?
The availability of this loan program could change at any time, and it’s not clear whether the federal government may extend the program beyond its initial end date of June 30. Many business owners have said that it is difficult to find a lender who will process the applications, although that is heavily region-specific. At present, however, the program is still in existence. Business owners who think they may benefit from it would need to apply as soon as possible.

Protecting your cash flow is an important part of managing your contracting business. To learn about everything you need to get started, visit CSLS today!