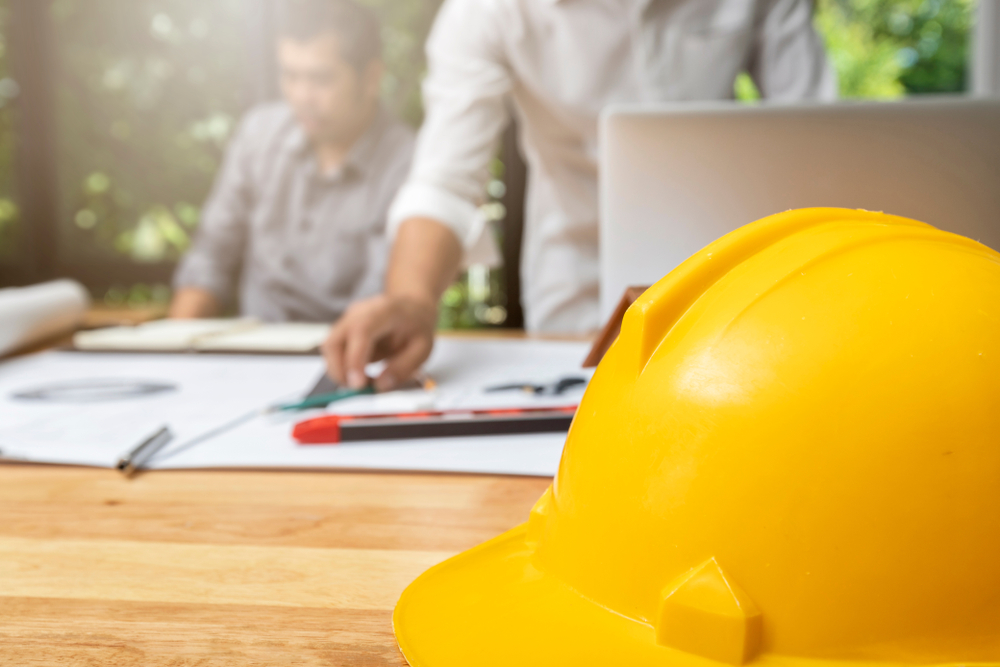 When you start thinking about a career in construction, you might start by deciding whether you’d like to specialize in commercial or residential construction. But the way that property owners are thinking about development indicates that you might not have to commit to one or the other. In many cases, urban or suburban renewal creates a space that combines the two. Here’s what you need to know.

What Is Mixed-Use?
Mixed-use construction is only unique when you compare it to what city planners have done for the past several decades. In many parts of California, you live in one place and work in another. Most people live in residential areas and commute to a place zoned for commercial use. Mixed-use turns this concept on its head. Instead of separating living and working spaces, a single development might have residential units, small shops and entertainment outlets, and even green or recreation spaces. Mixed-use construction often relies on multifamily housing to achieve efficiency, but this isn’t always the case.

Is Mixed-Use a New Construction Concept?
As a concept, mixed-use construction is actually hundreds of years old. In the sense of a town or village with a definable commercial square, people have often lived where they worked. Medieval towns and cities in Europe often built towering housing developments on top of street-level shops. More recently, people can usually find these types of building artifacts in any part of the country where space is scarce. Zoning regulations that divided residential from industrial or commercial came up during high periods of industrialization. They were most popular in the time period before environmental regulations against industrial pollution. Since then, however, living near a place of business isn’t necessarily any riskier than living in an area zoned for residential.

Why Is Mixed-Use Becoming Popular?
Mixed-use construction is coming back into popularity because it is more efficient and offers flexibility to developers and cities. For much of the 20th Century, people tried to keep commercial spaces and residential spaces separate. This increased the need for roads and for vehicles to get people to and from work or shopping. In states like California that have areas with high population density, this is a nightmare. The demand for housing increases the cost and the affordable suburbs keep spreading farther away.

Instead, mixed-use construction allows cities to create a practical, useful community with work opportunities and housing in the same space. They aren’t doubling their efforts to build roads or lay sewer lines because both are available in the same efficient space. As an added benefit, people drive less, so they use less gasoline and put fewer cars on the road. This improves traffic and makes services more accessible.

What Are the Possible Drawbacks to Mixed-Use Construction?
Although mixed-use construction is certainly trending toward the norm in many parts of California and the country as a whole, it is not without drawbacks. When you’re trying to renovate a space from something that was entirely commercial or residential into a development that combines the two, you may run into zoning problems. In this case, developers need to work with the municipality to determine what can be done, which might include changing the zoning for the land. If the plans include an extensive increase in population that requires improvements to roads or access to water or electricity, the city may or may not be willing to take on that burden.

Mixed-use construction is a hot building trend in California. You will probably see it coming to a city near you. To learn more about the latest trends in construction and how you can prepare for a career in the industry, visit CSLS today!