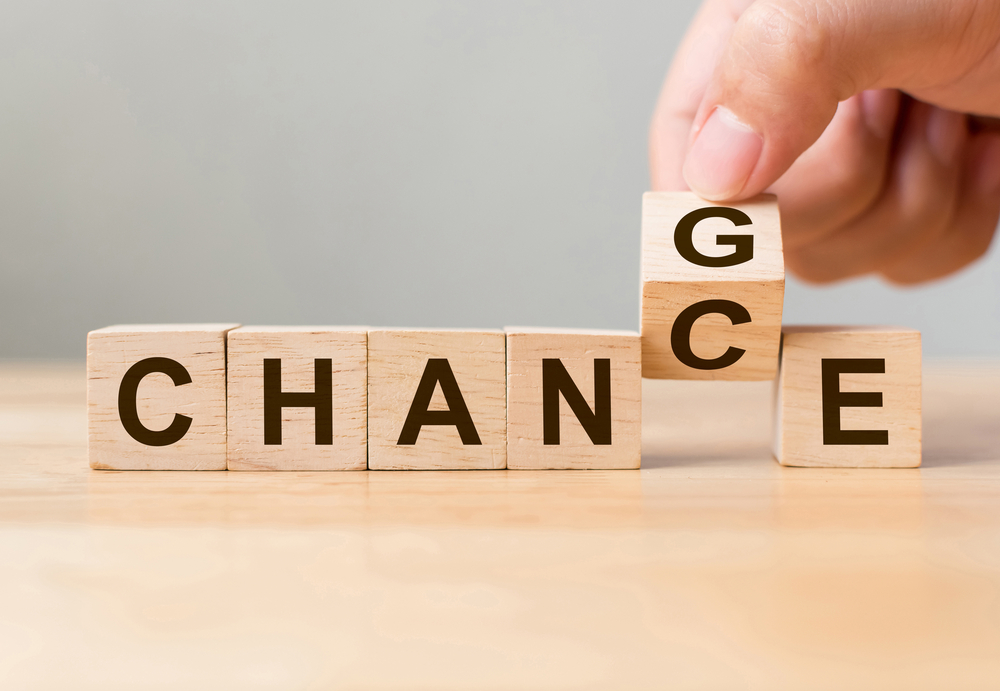 If you’re like a lot of people, you were raised with the idea that you’d learn a skill, get a job and keep it until you retired. The past few decades have turned that belief on its head. The concept that you’ll get a job when you graduate from school and stick with the company for the next 40 years is extremely outdated. While some people still do this, changing jobs and even careers mid-life is completely normal. Here’s how to determine if it’s the right decision for you.

Job Satisfaction
It’s true that most people don’t look for work because they love doing it more than anything else. However, it’s worth keeping in mind that job satisfaction is an important factor in your ability to keep working within a particular field for years. People who hate what they do or who have grown tired of it often realize that it spreads into the rest of their lives. When you spend a third of your time doing something that doesn’t make you happy, it’s going to be harder to enjoy yourself in your off-time. The trick is to determine whether or not it is your particular job or your career in general that’s causing the issue. If it’s the latter, you’re probably better off making an adjustment sooner rather than later.

Upward Mobility
Upward mobility might feel like an obsolete term from a completely different world, but it still plays a role in your future prospects. The ability to continue to grow in your career depends on the job and where you’re at right now. If you’re in your 30s and realizing that you’ve almost hit the max on where you could go, you have to decide if you’re OK staying where you’re at. Some people find a great deal of satisfaction in a job where they aren’t constantly having to break the mold. But if you’re looking for something with more variety, or you’re starting to feel like you’ll be doing this job forever, it might be time for a change.

Future Plans
Of course, the timing of a possible career change depends heavily on what you’re planning to do with the rest of your life. Someone who is planning to do something big like start a family or relocate may not have as many options to re-define themselves as someone who has comparatively few new things on the horizon. While many people decide to jump into a new career with both feet, it’s worth evaluating when is the best time for you to do this. Sometimes, waiting even six months or a year so you can prepare makes a successful transition much more likely.

Financial Responsibilities
For most people, the older you get, the harder it is to abruptly shift from one financial situation to another. If you have a house with a mortgage, and a family with lots of expenses every month, you’ve got fewer options than someone who is single and able to move almost anywhere. But it’s worth keeping in mind that a job transition doesn’t have to be a complete pivot from an established, comfortable situation into chaos. If you outline your liabilities, you’ll know what standards you need to be able to hit with a new career.

Transferable Skills
If you expected that the only way to change careers is effectively to start over, you might be pleasantly surprised. When you start in a new field in your 30s and 40s, people evaluating the skills you bring to the table aren’t going to look at you as if you just turned 18. This means that you may have a variety of talents or develop skills that would benefit you in your new career. Take some time to think about the soft skills you’ve picked up so far, such as:

You might not be looking for a new job in any of these fields, but most jobs require at least a little of these.

Changing your career is never an easy decision, but it might be the best one you ever made. To start on the path to your own contracting business, visit CSLS today! 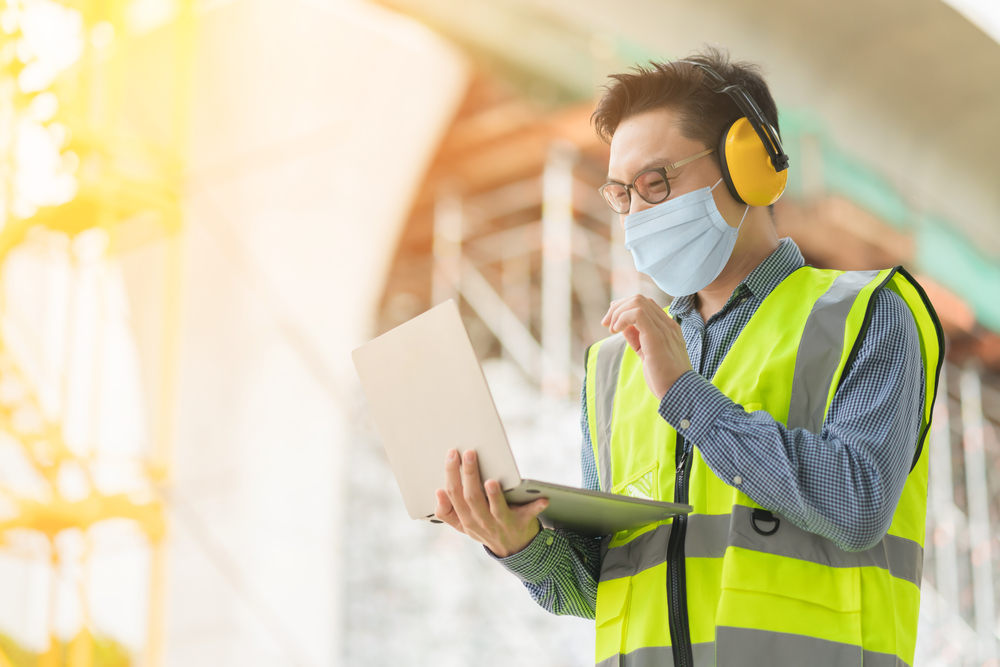 The best way to avoid contracting or spreading COVID-19 is to wear a mask when you leave your home. That’s why almost all states have guidelines on the books recommending or requiring them. But since you can’t do all your work from home, eventually you and your employees will have to go back to the jobsite. In many cases, that means you’ll need to persuade them to wear masks. Here’s what you can do.

Stay Updated on PPE Guidelines
The one constant right now is change, which means that you will need to stay updated on the current best practices. At present, until a vaccine is both available and widely used, wearing a mask and practicing social distancing on the jobsite is likely to be recommended if not required. Remember that requirements may be implemented at the state level or by the city. This means that you should plan to follow whichever rules are the strictest. In some states, inspectors are showing up unannounced and fining companies that do not comply with local regulations.

Identify Acceptable Masks
There have been many innovations in masks that people can wear with in the last few months. This doesn’t mean that all of them have the same level of protection. As a general rule, N95 masks are the best tools to avoid spreading contagion like COVID-19. But in many parts of the country, N95 masks have been prohibitively expensive or completely unavailable. This means that you may have to use something else. Keep in mind that any mask that has an open space or a mesh screen to improve air circulation is unlikely to provide nearly as much protection.

Talk to Employees About Common Problems
Ultimately, people are going to have a variety of reasons that they do not want to wear a mask. If you live in a part of California that becomes extremely hot during the summer, wearing a mask all day may be more difficult than if you live and work near the coast. Some people have common breathing conditions that can make wearing a mask regularly difficult to manage. But you won’t know which problems your employees are having until you ask them. Give workers the opportunity to speak frankly about their concerns, and make a note of them. Be sure to avoid dismissing anything out of hand, because it’s better to find a solution instead.

Look for Solutions
There isn’t going to be a solution for every single problem people have related to wearing masks. The fact of the matter is that most people aren’t accustomed to wearing them on a regular basis, especially not at work. But you know that it is something that can be done, so it’s time to research new approaches. People in industries like manufacturing or healthcare may have to wear masks all day long, every day. Research how these people manage to do it to get ideas. Consider options like:

Giving your employees choices may make it easier for them to commit to wearing them.

Be Consistent
As with any work safety policy, you can only expect a high degree of compliance if you can be consistent about enforcing it. For example, you wouldn’t criticize employees for failing to wear personal protective gear that you did not provide for them. Similarly, you need to recognize that if they are unsure when you expect them to wear masks, they may follow their own instincts. Set a policy for mask usage that is clear, publicly available and easy to review on the jobsite. These steps will help to ensure that people know what is expected of them and that you will enforce the policy if they don’t follow it.

Wearing masks is part of a new normal, but it’s also a common part of practicing jobsite safety. For more information about starting your own contracting business, contact CSLS today!