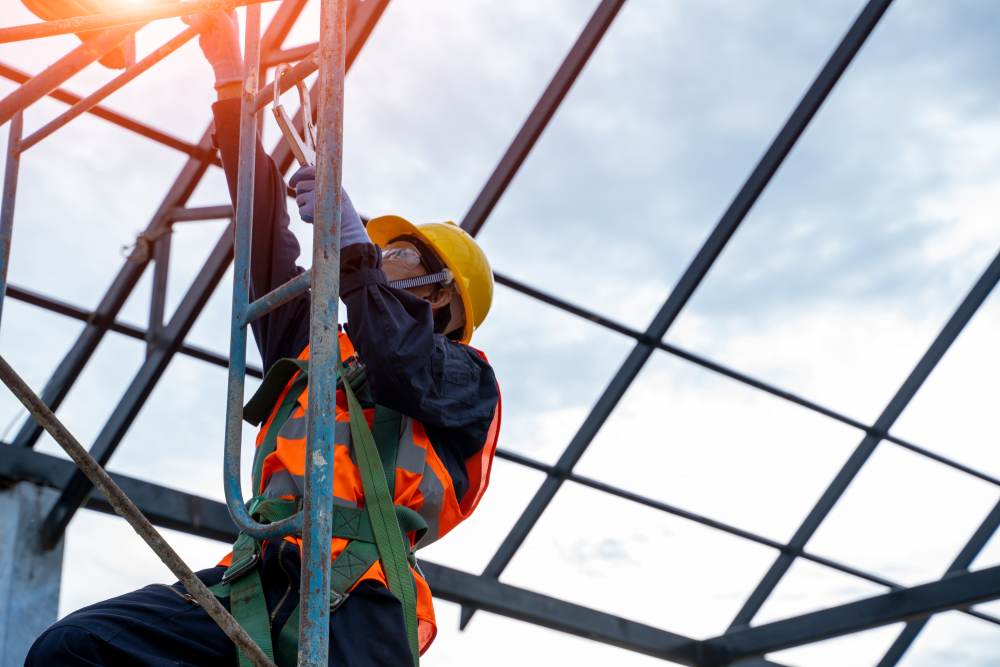 When COVID-19 first started to wreak havoc in the United States, many companies made the difficult decision to close up shop or suspend operations. In some states, they were required to do so by law. But now that many regions are starting to open up again, contracting businesses are discovering a new problem. Construction has long had a labor shortage, but now it’s even harder to find people to do the work. Here are a few ways you can help ensure that when you start a new project, you’ll have a better chance of hiring the skilled workers you need.

Keep Tabs on the Employment Numbers
When you look at employment numbers as a whole, you should note that a job isn’t the same as another job. For example, if the United States lost 3 million jobs in one week and added 6 million jobs the next week, that doesn’t mean that the previous 3 million people got their jobs back. In fact, it also includes things like temporary labor which usually pays less and has lower stability than regular full-time jobs. Pay attention not just to the numbers, but what kinds of jobs are lost and which ones are becoming available. This will help you to determine which areas of the industry may be the most difficult to fill in the coming months.

Research the Fields with the Greatest Shortages
The thing about construction’s labor shortage is that it’s variable. This means that some fields have had a significant flow of retiring workers, while other fields have remained fairly stable. This is specific to certain types of jobs, but also regional shortages. That’s why you may occasionally read about workers in the US heading to other parts of the world to help with project backlogs, and vice versa. Figure out which jobs are the hardest to fill in your area. If you haven’t chosen a specialty yet, this might be a useful opportunity to think about future career options.

Plan Ahead for Delays
You probably already know that what used to take a few weeks will now take longer. In fact, lots of people weren’t good at estimating a project timeline to begin with, so now the numbers are really off. If you plan for delays well in advance, that will give you extra time to ensure that you can find skilled workers for every task. Add padding wherever you need it and make sure to schedule difficult jobs in advance.

Verify Financing Before Signing Contracts
The high cost of land for housing and commercial projects in California has long made construction a slightly riskier investment. There’s a chance that a builder, developer or property owner may have an idea but lack the funding to support it. The last thing that you want is to get halfway through a project and realize that the entity that hired you to do the work no longer has the money to pay you. This underscores the importance of vetting clients’ ability to pay before you sign contracts. Unlike many types of public projects, private construction may not have access to guaranteed funding. You’ll want to ensure that they have a high likelihood of getting the financing they need before you start.

Consider Publicly-Funded Projects
A handful of advocacy groups within the construction industry have recommended that state and federal governments consider using construction projects as a way to support the economy throughout 2020 and in the years to come. After all, if a recession causes a significant decrease in new construction starts, then it’s possible that millions of jobs will be lost like at the beginning of the housing crisis. It’s hard to anticipate how governments will respond. But it’s worth keeping in mind that projects with public funding may be more stable than private jobs. This isn’t always the case, but budgets set in advance and a certain degree of public transparency can make it easier for you to determine which public projects are more likely to be safe.

A labor shortage means that you may have an easier time building a career, although you’ll need to make the right choice. To get started, contact CSLS today!