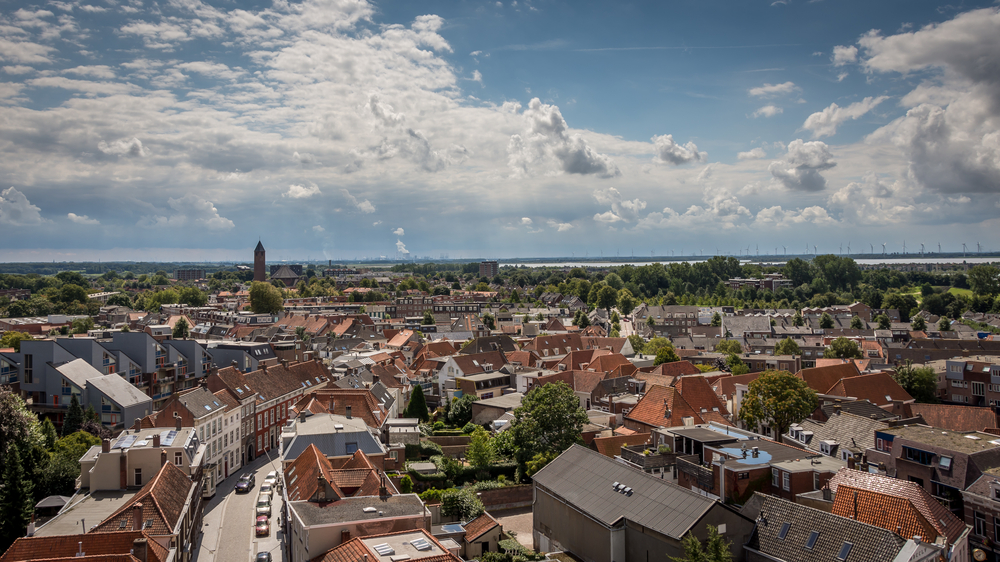 At the beginning of the pandemic, millions of people rushed to small towns as a way to get away from large crowds and metropolitan-level restrictions. Now that the country is reaching a new normal, experts aren’t sure if that is going to change. There’s been a huge increase in population in so-called “Zoom towns”–less-populated regions with a labor force focused on remote work. Here are a few things to know about Zoom towns, and how they might affect residential construction.

What Are Zoom Towns?
For centuries, people have been talking about the flight of rural populations into major metropolitan areas. As the country’s production shifted away from the industry, a lot of the factories and manufacturing facilities went with it. People who lived in small rural towns watched as much of the population fled to the cities for better jobs.

But the pandemic changed this dynamic. In fact, experts estimate that as many as 5 million people left major cities in 2020, looking for places where they could spread out. With many of the country’s businesses providing options for remote work, there wasn’t much reason for people to stay in areas with a high cost of living. Especially if they could live somewhere cheaper and collaborate over zoom. A handful of smaller cities have had a significant increase in population as a result.

Why Are People Relocating?
There are a variety of reasons that people might choose to relocate to a smaller city, including:

With the explosion of the real estate market in 2020, the cost of housing is a big deal for a lot of people. Living in a large metropolitan area is often the best opportunity the people have to earn a higher income. But those big cities often have big rent or real estate prices to go along with it. People who had the option to relocate to a city with a lower cost of living while keeping their high-paying city jobs saw a big difference.

How Do Zoom Towns Affect Real Estate Markets?
It’s not surprising that tens of thousands of people relocating to a small city increases the housing prices there. Suburban America has had decades to get used to the idea of bedroom communities–places with cheaper real estate close to a large city. Zoom towns are similar, but proximity isn’t as big of a concern. People aren’t as worried about time spent on the commute if they can work remotely. As such, they are more willing to pay higher prices that they can support by keeping the same income. In the zoom towns, the cost of housing is consistently going up.

Are Zoom Towns Sustainable?
Many experts think that the pandemic has revolutionized the way the people think about working in a traditional office, but it hasn’t got rid of the idea entirely. A lot of businesses still see benefit in having employees located nearby, even if they aren’t necessarily expecting everyone to spend all of their work time at the office. And ultimately, the people who move to smaller cities for cheaper housing may ultimately miss living in a major metropolitan area. Although experts aren’t anticipating the kind of drop seen as part of the housing crisis as some people move back to the bigger cities, growth in zoom towns is likely to slow down.

What Does This Mean for Construction?
People who work in construction have had to learn that they can’t just follow the latest trend, if they want to have a viable business model. Anyone who watched the housing bubble reach the pinnacle and pop should understand the risk of thinking that you can’t lose. Otherwise, if the pandemic leads to a moderate shift in the way the population spreads out over an area, construction businesses can be flexible to work with it.

The pandemic has changed the way people conceive of where they want to live, and construction may have to change with it. To learn more about what you’ll need to run a successful contracting business, contact CSLS today!